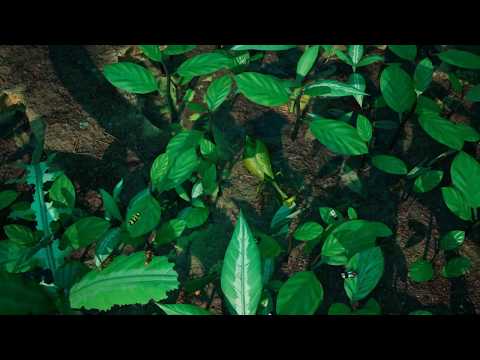 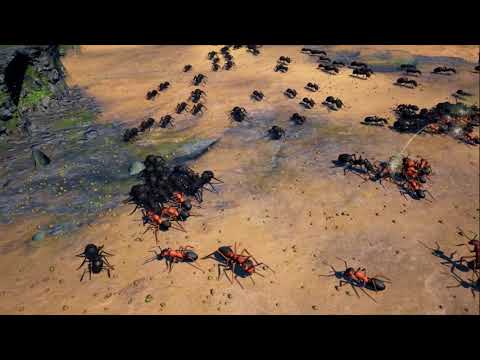 Missions are narrated from the perspective of a documentary film maker studying the ants, who offers intelligent insight into the goings-on of the colony and the undergrowth beyond. The primary game mode in early access is Formicarium, where you take ownership of a home colony of unique DNA-harvesting ants as they work to assimilate the desirable traits of their foes. You can upgrade them by playing one-off missions, sometimes with your home colony and sometimes with other ant species.
System requirements
Minimum system requirements:
Recommended system requirements:
Recommended system requirements:
Why buy on GOG.COM?
DRM FREE. No activation or online connection required to play.
Safety and satisfaction. Stellar support 24/7 and full refunds up to 30 days.
Game details
Genre:
Strategy - Simulation - Survival
Works on:
Windows (7, 8, 10), Linux (Ubuntu 14.04, Ubuntu 16.04, Ubuntu 18.04), Mac OS X (10.14+)
Release date:
{{'2017-12-01T00:00:00+02:00' | date: 'longDate' : ' +0200 ' }}
Company:
Slug Disco Studios / Slug Disco Studios
Size:
2 GB
Links:
Forum discussion
Game features
Overlay
Single-player
Languages
English
audio
text
中文(简体)
audio
text
You may like these products
In library In cart Soon Wishlisted
In library In cart Soon Wishlisted
Movie
Free
Play for free Coming soon
User reviews