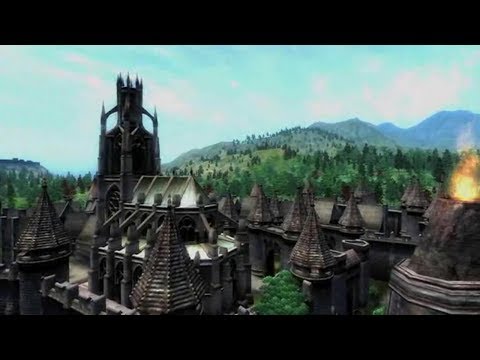 The following content is included in the The Elder Scrolls IV: Oblivion® Game of the Year Edition Deluxe