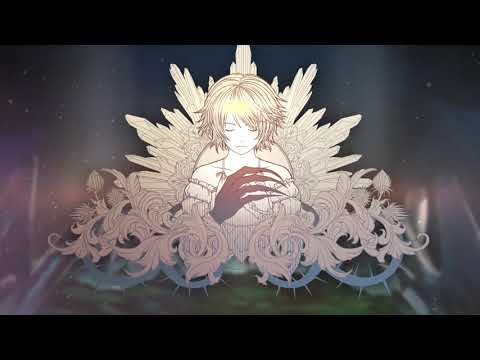 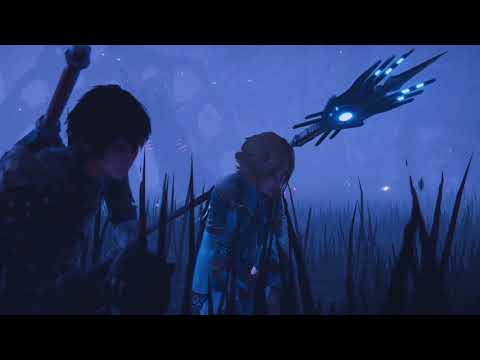 In a world torn asunder, the people of Heryon wage a desperate war against a mysterious invader, the Archelites. As this conflict against magic and technology grows to cataclysmic proportions, a new threat emerges from the battlefield.

The Corrosion: the Archelites’ most cruel weapon, a terrible sickness that poisons the body, twists the limbs and warps people into horrible, misshapen abominations.

A forlorn soldier in this godforsaken war, Daryon is ready to make the ultimate sacrifice for his country... until the day he receives a letter from his sister. Their mother has contracted the fateful disease, and they need him to find a cure.

On that day, Daryon will have to make a choice that will change his life – and the fate of his world – forever.