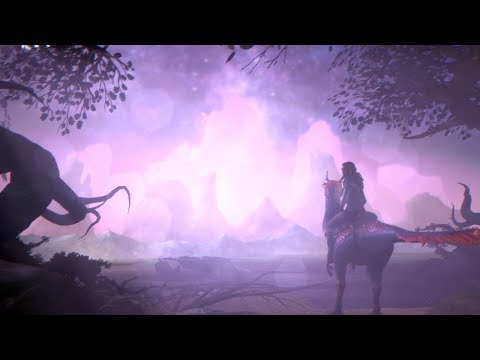 OpenCritic Rating
RPG Fanby Andrew Barker
78%
The weakest entry in a fantastic series, but worth seeing through to the end.
Read full review »
Wccftechby Kai Powell
7.5/10
Dreamfall Chapters is a satisfying conclusion to the nearly twenty-year saga along The Longest Journey. Even those fresh to the series can grow to appreciate the challenges that Kian and Zoë each face.
Read full review »
TrueAchievementsby Kelly Packard
3.5/5 stars
The story is engaging enough that Chapters is able to weather the storm brought on by the lackluster gameplay elements to become a title that both new and old fans of the series should enjoy.
Read full review »
Reviews powered by OpenCritic
You may like these products
In library In cart Soon Wishlisted
In library In cart Soon Wishlisted
Movie
Free
Play for free Coming soon
User reviews