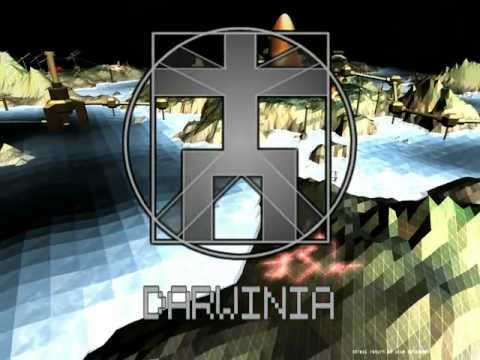 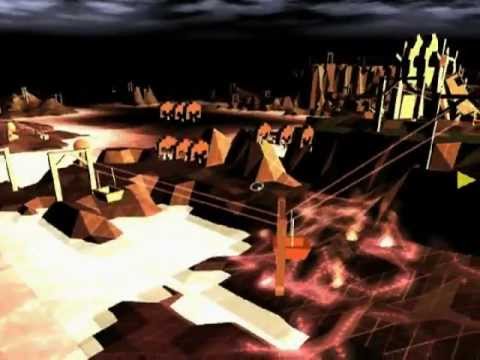 Fully re-mastered in 2022 to celeberate the Darwinian's 10000 anniversary this updated version brings an undisputed indie classic bang up to date. Running seamlessly on all modern systems, the game hasn't aged a day and is a fresh and relevant now as it was when it first dropped. Winning 3 out of 5 prizes at the IGF including the Seumas McNally Grand prize for Best Independent Video Game and multiple editors' choice awards, now is the time to play one of the most critically acclaimed indie games of all time!

Game purchase includes Legacy version for Windows, macOS and Linux. On Windows and macOS you can switch to this version with GOG GALAXY. Go to 'Manage Installation' → 'Configure' → 'Beta Channels'. All legacy offline installers are also available in the 'Download offline backup game installers' section of your library.