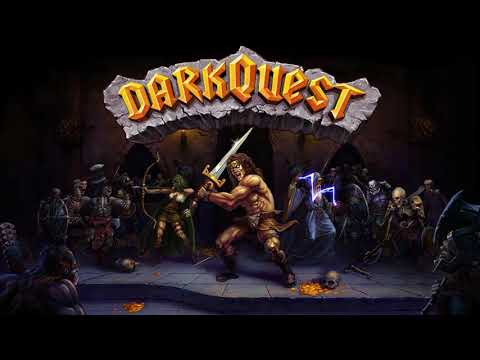 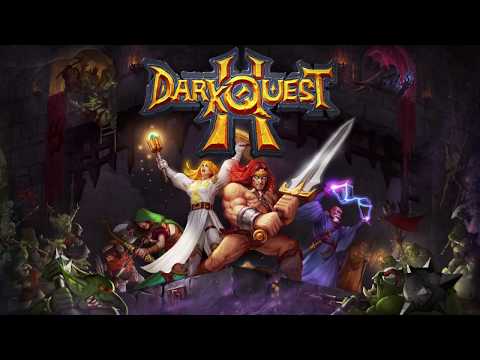 Why buy on GOG.COM?
DRM FREE. No activation or online connection required to play.
Safety and satisfaction. Stellar support 24/7 and full refunds up to 30 days.
Dark Quest 1 & 2
Description
Dark Quest Overview  Dark Quest is a turn based fantasy role playing adventure game where players assume the role of a mighty barbarian on his epic quest to destroy the forces of the evil sorcerer and save the land from evil.  An evil sorcerer has appeared in the lands, he has built a dungeon in...
User reviews
3.7/5
{{ review.content.title }}
Product details
2020, Brain Seal Ltd, ...
System requirements
Windows 7, Intel 2Ghz, 2 GB RAM, Any, Version 9.0, 2200 MB available space, Any...
DLCs
Dark Quest 2 Soundtrack
Description

The DRM-free version of Dark Quest 2 is single-player only.

Each map is designed to take you through an adventure that will test your party's strength, courage and sanity as you go deeper and deeper into the castle in search for the chambers of the evil sorcerer.