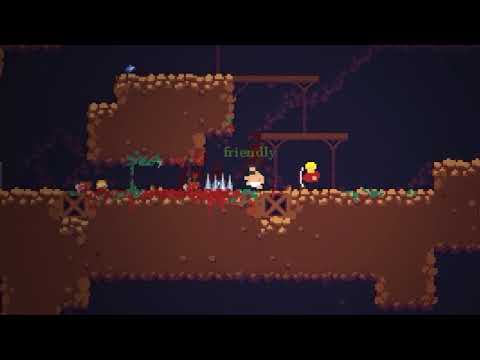 As you delve deeper in to the cave, you'll discover new areas to explore, new weapons and new monsters to try them out on.

Please note that the GOG Galaxy Client is required to access Daily Runs.

Please note that the GOG Galaxy Client is required to access Daily Runs.