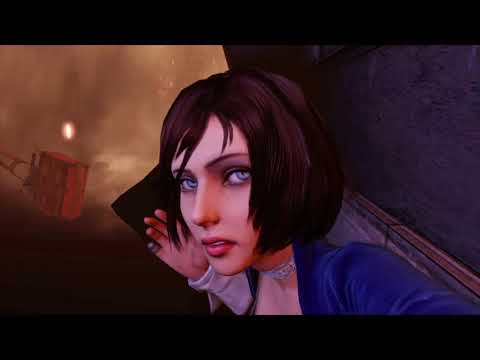 Vigorous Opposition
Killed 75 enemies either with a Vigor or while the enemy is under the effects of a Vigor.
common  ·  45.19%