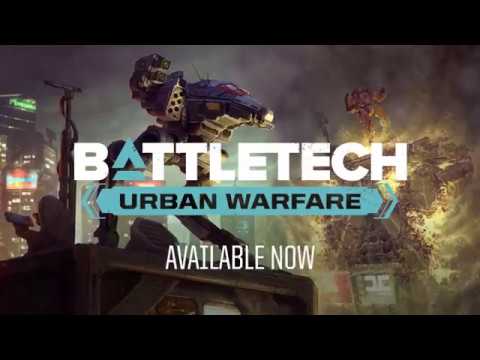 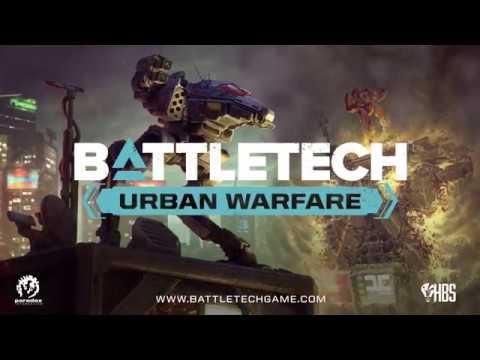 OpenCritic Rating
GamingTrendby Ron Burke
85/100
Tremendous improvements to the core gameplay loop provide new reasons to use light mechs and jump jets. The new biome creates new fighting corridors and new mechs create a way to make those hallways dangerous. While it doesn't bring much new outside of combat, this is a must-have and a reason to revisit the BattleTech universe.
Read full review »
Gaming Nexusby Randy Kalista
7/10
Urban Warfare brings dynamic changes to the battlefield unlike anything before it. Those changes are surprising, challenging, and push the exploding, collapsing city in new directions. The graphics engine groans under the weight of urbanization. But the city is bright and beautiful.
Read full review »
Reviews powered by OpenCritic
You may like these products
In library In cart Soon Wishlisted
In library In cart Soon Wishlisted
Movie
Free
Play for free Coming soon
User reviews