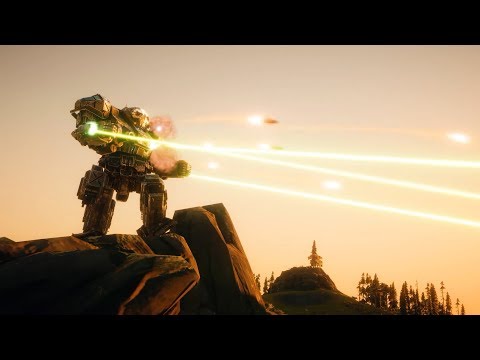 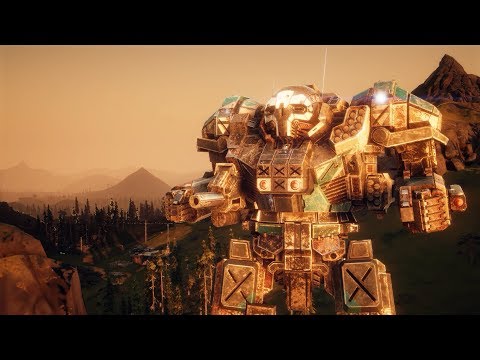 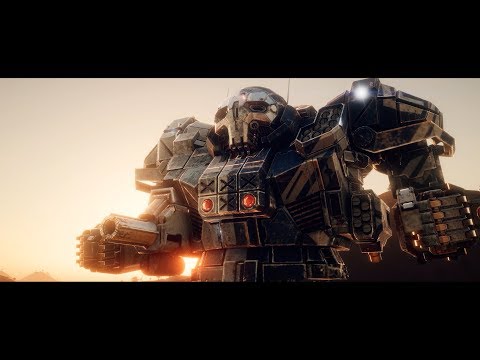 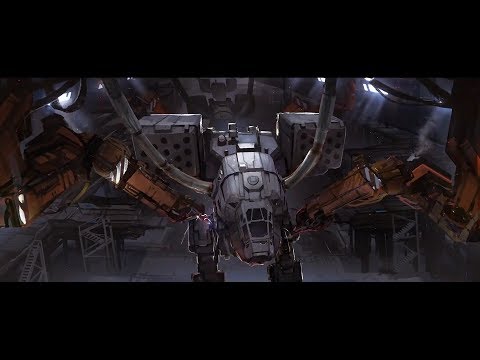 Please note:
3rd party Paradox account is needed to challenge other players in 1v1 multiplayer matches and to redeem unlock codes for Kickstarter Backer or Pre-Order DLC. Bonus decorations and emblems require online connection in order to be appliable.