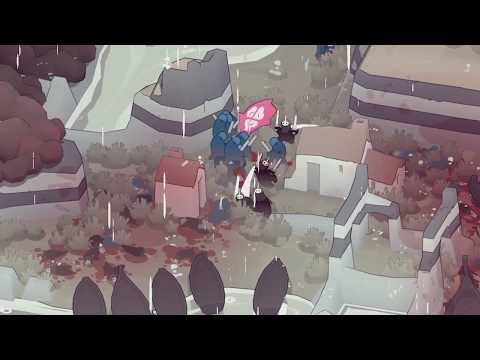 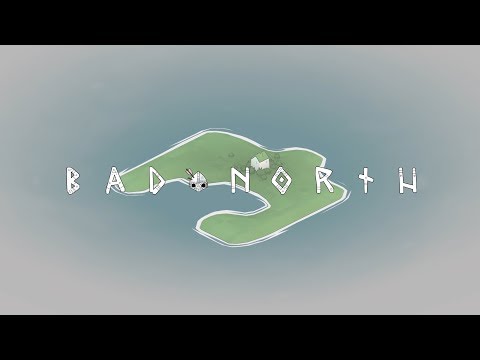 Why buy on GOG.COM?
DRM FREE. No activation or online connection required to play.
Safety and satisfaction. Stellar support 24/7 and full refunds up to 30 days.
Bad North: Jotunn Edition - Demo
Description
The full version of Bad North: Jotunn Edition is available on GOG.com. You can purchase it here Your home is under attack. The king is dead at the hands of Viking invaders. Hope is a distant glimmer in the fog, fading fast with every passing moment. As you rise to take your father’s place as ruler...
User reviews
Awaiting more ratings
{{ review.content.title }}
Product details
2018, Plausible Concept, ...
System requirements
Windows 7 / 8 / 10, AMD Athlon X4 5350, Intel Core i3-2100T or equivalent, 4 GB RAM, GeForce GTX 480...
Description