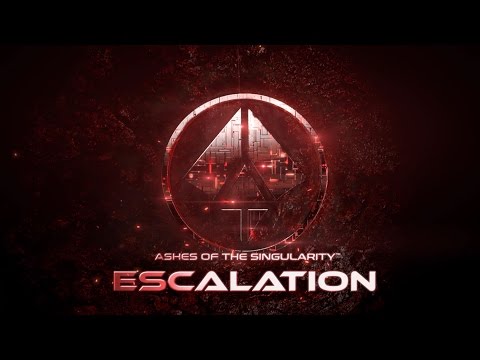 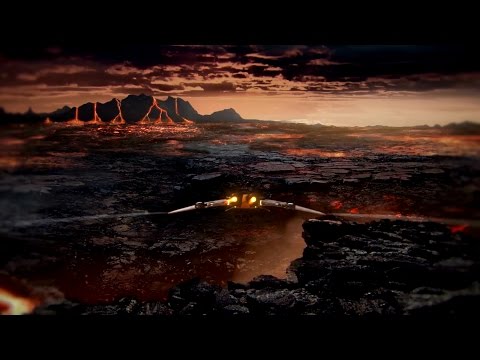 Grab a friend (or two or three!) for some epic battles on 9 brand new maps designed specifically for cooperative play. Spawn points are placed to keep teammates close together to allow for combined attacks and strategies. Clearly defined resources for each player prevents any fighting over spawn locations or expansion opportunities and keep the maps fair and balanced for everyone.

The Juggernaut DLC comes with a brand new juggernaut for both the PHC and the Substrate. Each warship is unique and complements the units that are already in the game for a more well-rounded army.
Features
New Juggernaut: PHC Agamemnon - Designed to annihilate swarms of enemy units and overrun defensive positions, the Agamemnon has the potential to hold territory against waves of enemies for long periods of time. With two rapid-firing laser batteries and tempest missile salvos, the Agamemnon can saturate a wide area with highly explosive shells. Advanced triple-barrel autocannons provide improved defense against air units, but take care when you deploy this ship - it lacks the armor piercing capabilities to be effective against other juggernauts or dreadnought destroyers.

New Juggernaut: Substrate Eye of Darkness - The ultimate manifestation of the Substrate’s technological superiority, the Eye of Darkness is capable of rupturing the fabric of space and time to destabilize targets at the molecular level. Its full armor-piercing and high area-of-effect attacks make this warship devastating for ground targets. However, be alert: it is the only Juggernaut that lacks any anti-air weaponry, which means that a well-timed slew of bombers could take it down if you don’t plan the accompanying army carefully.

The human race has expanded into the galaxy thanks to the wonders of the technological singularity. You have become so powerful that you can manage vast armies across an entire world that provide you with an ever greater galactic empire.

Now, humanity is under assault by a new enemy. Calling themselves the Substrate, they seek to annihilate the human race from existence. You, as an up and coming member of the Post-Human Coalition, must deal with both this new menace as well as renegade humans trying to lay claim to their own worlds.

Play as the Post Human Coalition or their eternal foes the Substrate and battle for control of the galaxy. Experience maps of unprecedented size and detail with the unparalleled power of the world’s first native 64-bit RTS engine, Nitrous.

Enjoy the game online with friends in ranked or unranked multiplayer mode or play it by yourself against a powerful non-cheating AI in skirmish or campaign mode. No matter what mode you play, strategy is the key: deciding what technologies to research, where to send your armies, how to manage your economy, and what units to construct are crucial to victory.

The new features of Escalation add to the base game and pave the way for even bigger battles, more diverse strategies, and exciting wars across unique worlds and complex maps. The conflict has escalated, and it’s time to choose a side.

Hell from Above
Completed the first Imminent Crisis mission
common  ·  35.83%