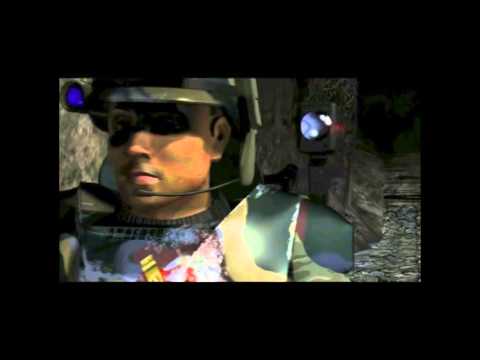 
Cross-play multiplayer with Steam is supported


Cross-play multiplayer with Steam is supported