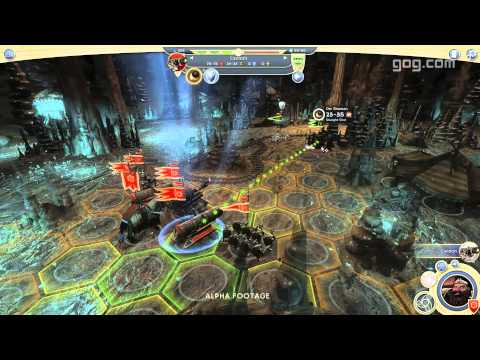 Explore and Exploit a Living Fantasy World
Explore a rich fantasy world that is more detailed and alive than ever with over 50 location types to raid for treasure. Expand your domain by building new settlements, forge pacts with monstrous allies and capture valuable resources. Wield earth shattering magic and terraform the lands for your needs.