Legend of the Sword 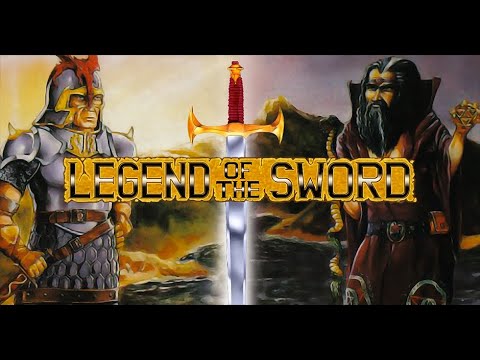 The evil wizard Suzar has assembled a fighting force of mutated humanoids and plunged the kingdom into a state of fear. An entire army of brave warriors has already perished at the hands of the wicked wizard, and only with the combined power of the legendary sword and shield is it possible to defeat the dark forces that are suffocating the land.

Having been summoned before King Darius and the High Council of Anar, you and five other loyal men volunteer to find the enchanted sword and shield, and destroy Suzar before he is able to amass an army large enough to enslave Anar, and the rest of the world...

...and so you come to team up with motley band of hardened adventurers on your quest to seek out the sword and shield, as the chronicles have foretold.