Return to The Witcher universe with GWENT: Rogue Mage!

We know you must save the world, find Ciri, and defeat some bad guys, but how about a round of GWENT? Now you can play your favorite card game while at the same time taking on new and engaging adventures set in the world you know and love from The Witcher games.GWENT: Rogue Mage is the first single-player and stand-alone expansion to GWENT: The Witcher Card Game. The title includes an engaging combination of roguelike, deckbuilding, and strategy game elements. If you add the unique mechanics of GWENT card battles and a captivating story to the mixture, you’ll receive hours of spellcasting and monster-slaying fun to take part in.The story of GWENT: Rogue Mage takes place hundreds of years before Geralt and other witchers started to roam the Continent. After the Conjunction of Spheres brought endless ranks of monsters into this world humanity needs a savior in order to survive. As a player, you follow the footsteps of a young and ambitious mage Alzur and his companion Lily. Together they embark on a dangerous quest to create a living weapon that will eradicate the monster threat once and for all. 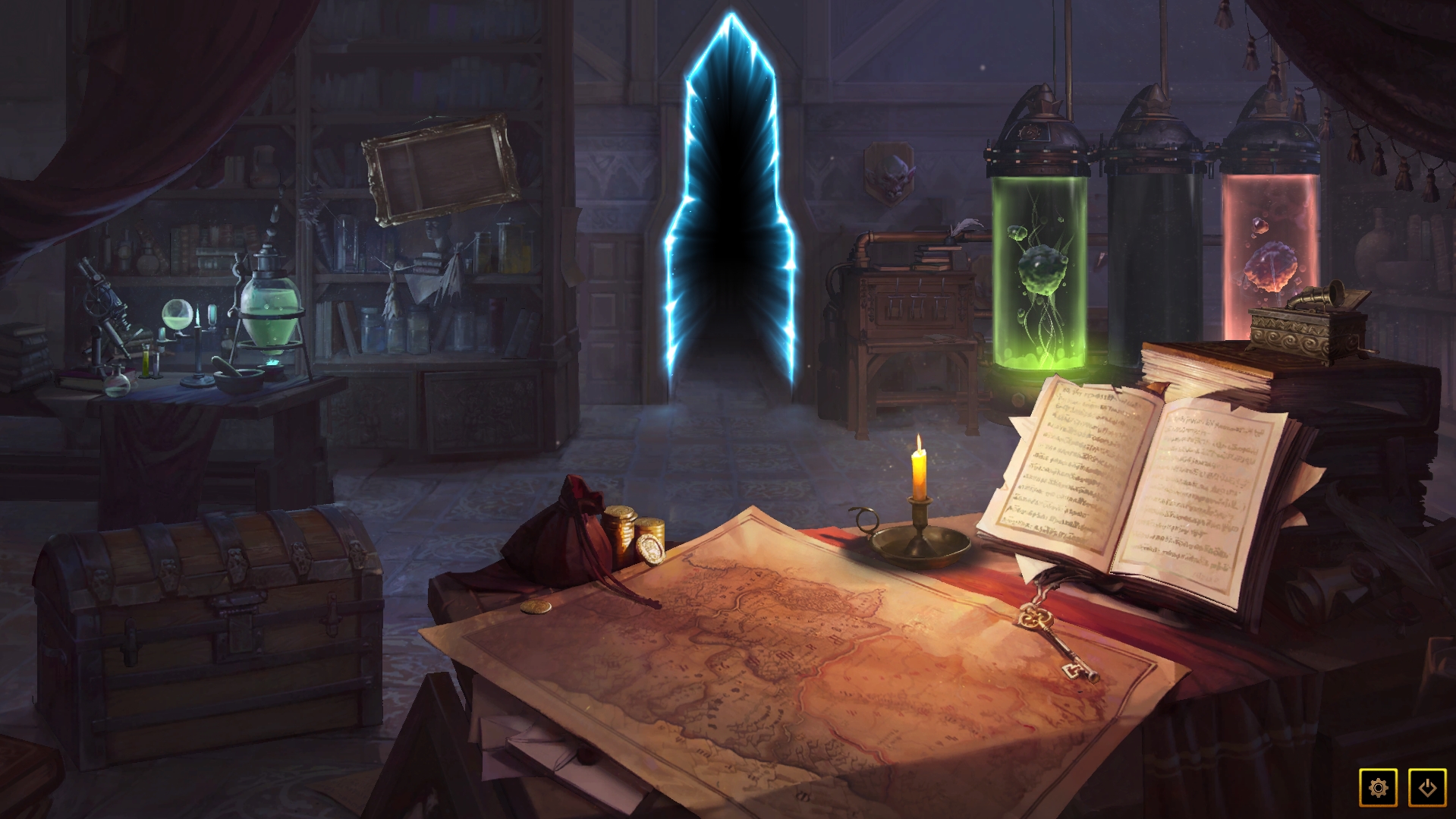 The game is available in two versions – Standard and Deluxe. While the Standard edition includes just a game, the Deluxe one brings more features to the table. Among the latter, you’ll find the official soundtrack, three alternative looks for Alzur, and goodies to be unlocked in the GWENT multiplayer: game board, player title, 4 cardbacks, and 5 ultimate premium kegs.So, don’t wait and take the chance to save the world of The Witcher once more! But before you do that… let’s play a round of GWENT, shall we?Note: The premiere of GWENT: Rogue Mage comes with a 70% discount on Thronebreaker: The Witcher Tales that will last for 48h – until 9th July 2022, 10 AM UTC.
See comments (60)