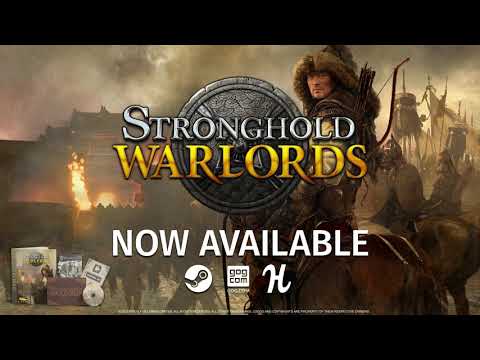 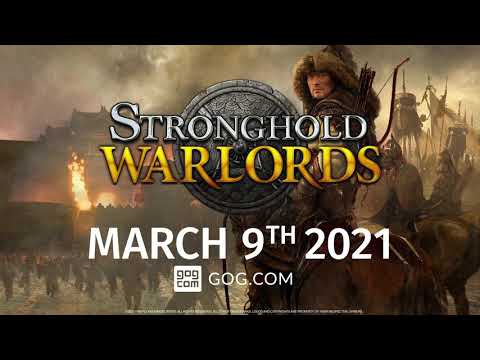 Please note:
The GOG GALAXY client is required to access online features and additional skins for Stronghold: Warlords. Multiplayer is available only between GOG users.

OpenCritic Rating
IGNby Leana Hafer
7/10
Stronghold Warlords has a refreshing East Asian setting and satisfying castle building, but it looks and plays like an RTS that was asleep for most of the last decade or two.
Read full review »
Wccftechby Chris Wray
7/10
Stronghold Warlords is a decent strategy game. While the city-building and sieging truly let the game shine, the slow and sluggish pace between these can truly drag it down. The new diplomacy and warlords system adds something to the series and makes for a welcome change, but it's impossible not to think of this as a game that feels and plays like a strategy game from 20 years ago, for better and for worse.
Read full review »
TheSixthAxisby Stefan L
7/10
Stronghold: Warlords is a refreshing new look for the long-running siege warfare series, rekindling much of what made the series great in the early 2000s. However, there's a number of deep-seated flaws that Firefly need to make the focus of game updates and redefine for the series going forward.
Read full review »
Reviews powered by OpenCritic
You may like these products
In library In cart Soon Wishlisted
In library In cart Soon Wishlisted
Movie
Free
Play for free Coming soon
User reviews