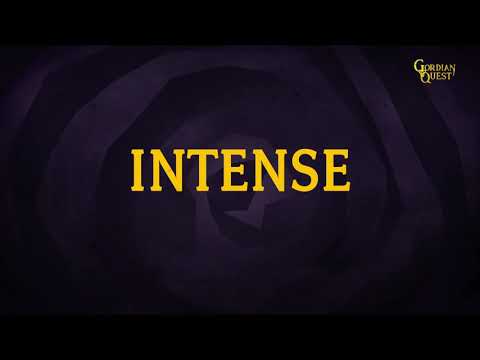 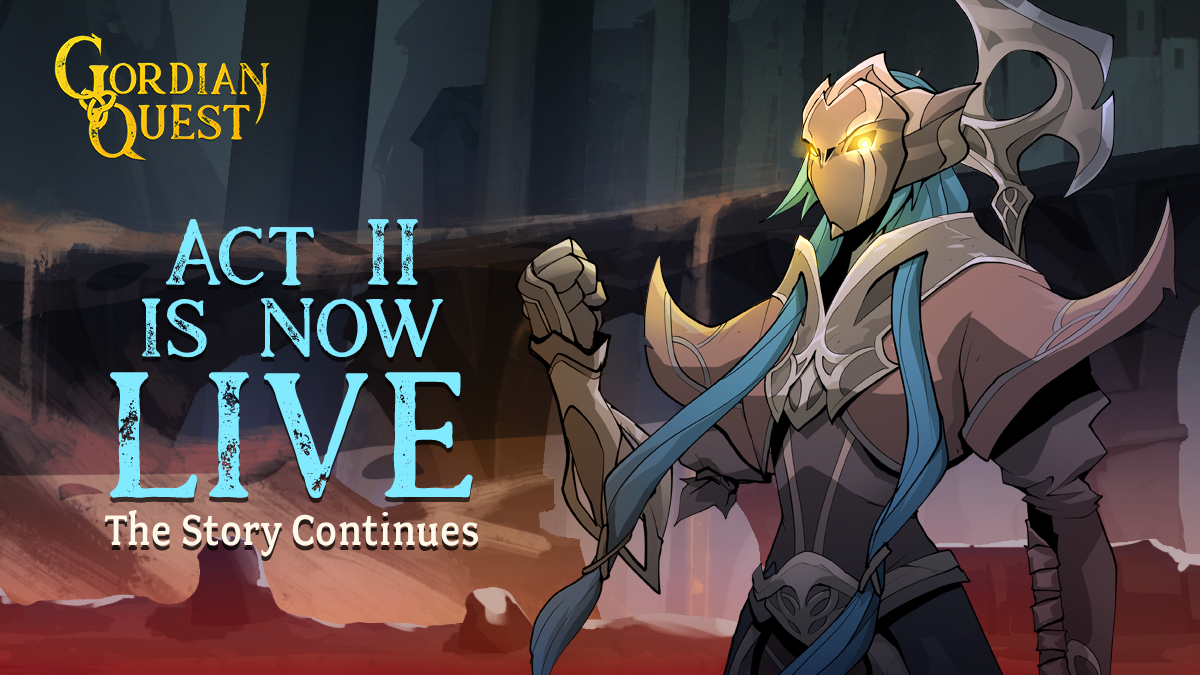 Lead heroes on an adventure to save what’s left of this fallen world and destroy the root of evil abound. Will you fall at the claws of your enemies or the consequences of your poor decisions? Your Gordian Quest is about to begin.

Gordian Quest is an epic RPG inspired by old-school classics like Ultima and Wizardry, using modern gaming concepts like deckbuilding and turn-based strategic combat. You will form parties of heroes whom you will have to lead and manage on grueling missions. Help them forge bonds and discover new skills among them. Be fearless and unwavering as you work to unravel the curses laid upon the lands and defeat the ultimate evil at the heart of it all.

***A list of Act I In Development features include*** 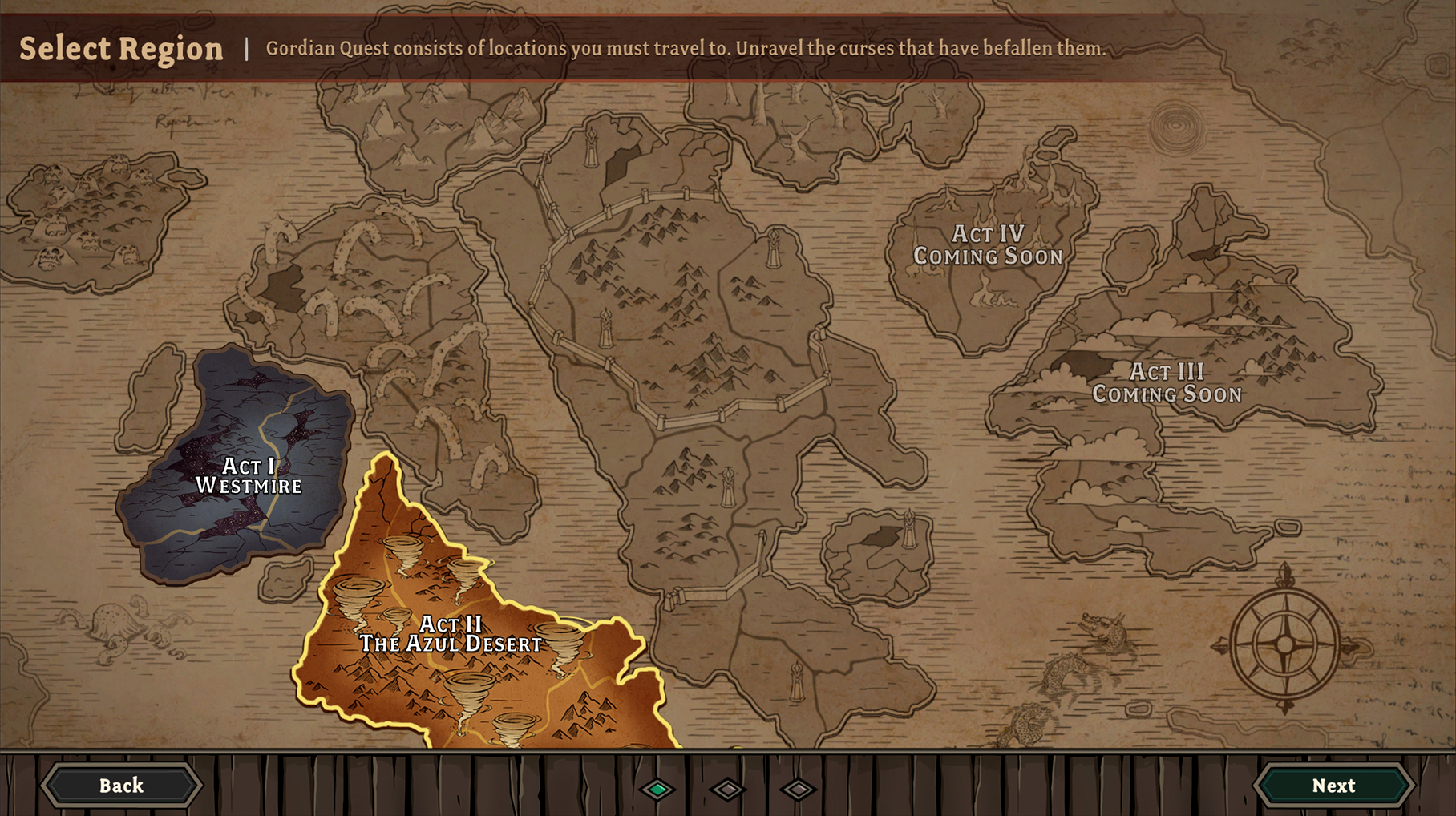 The Azul
The new map features new territories to explore and dangers to face. Sand storms that plague the land will cause some nodes to be shrouded, keeping the challenges within a mystery. 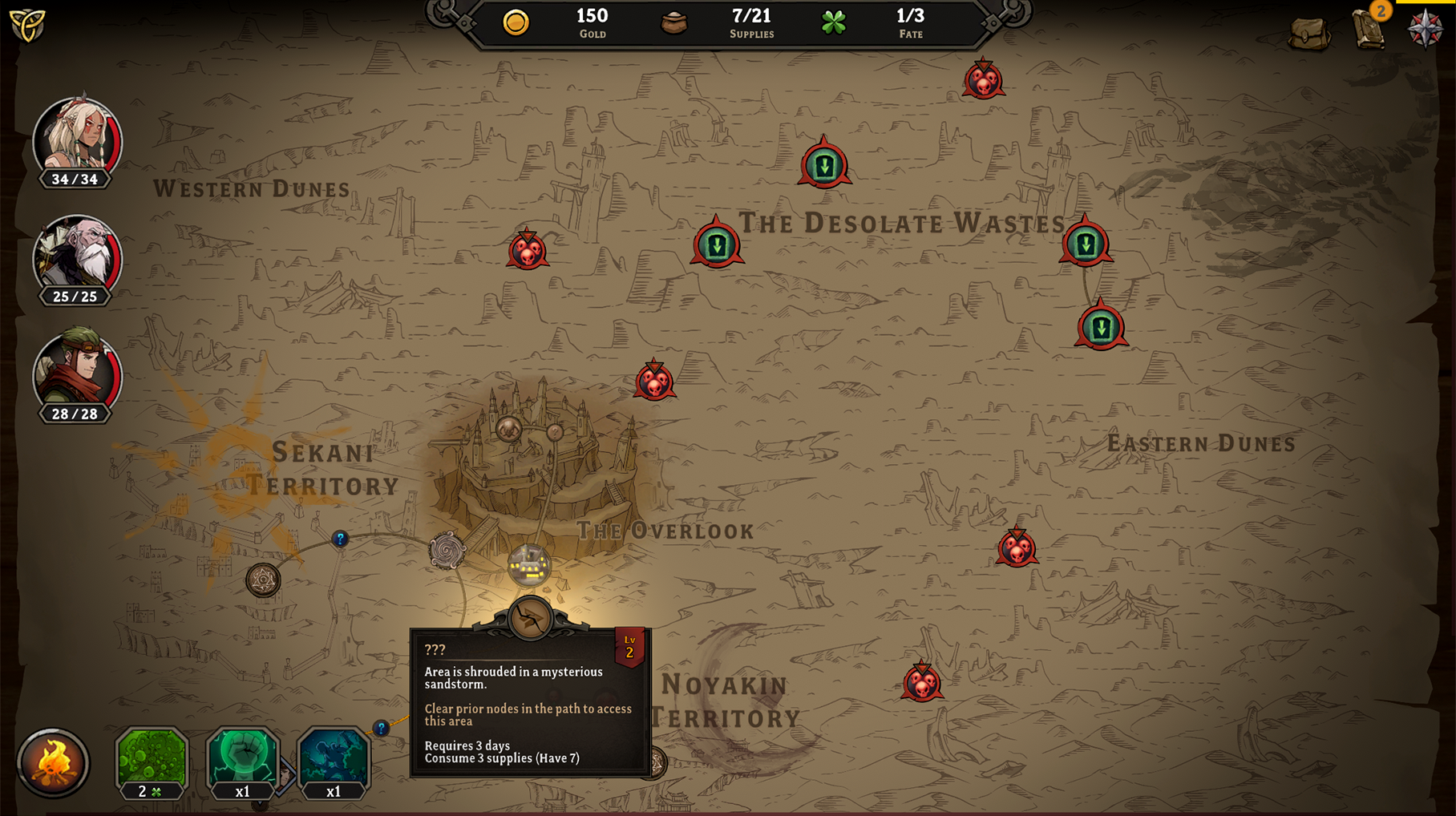 Some new paths spawn according to which nodes you choose to pass through, leading to endless possible ways to explore the secret caverns and tunnels coiled under the vast Azul Desert. What dangers or treasures lie ahead? Only the bravest of heroes will find out. 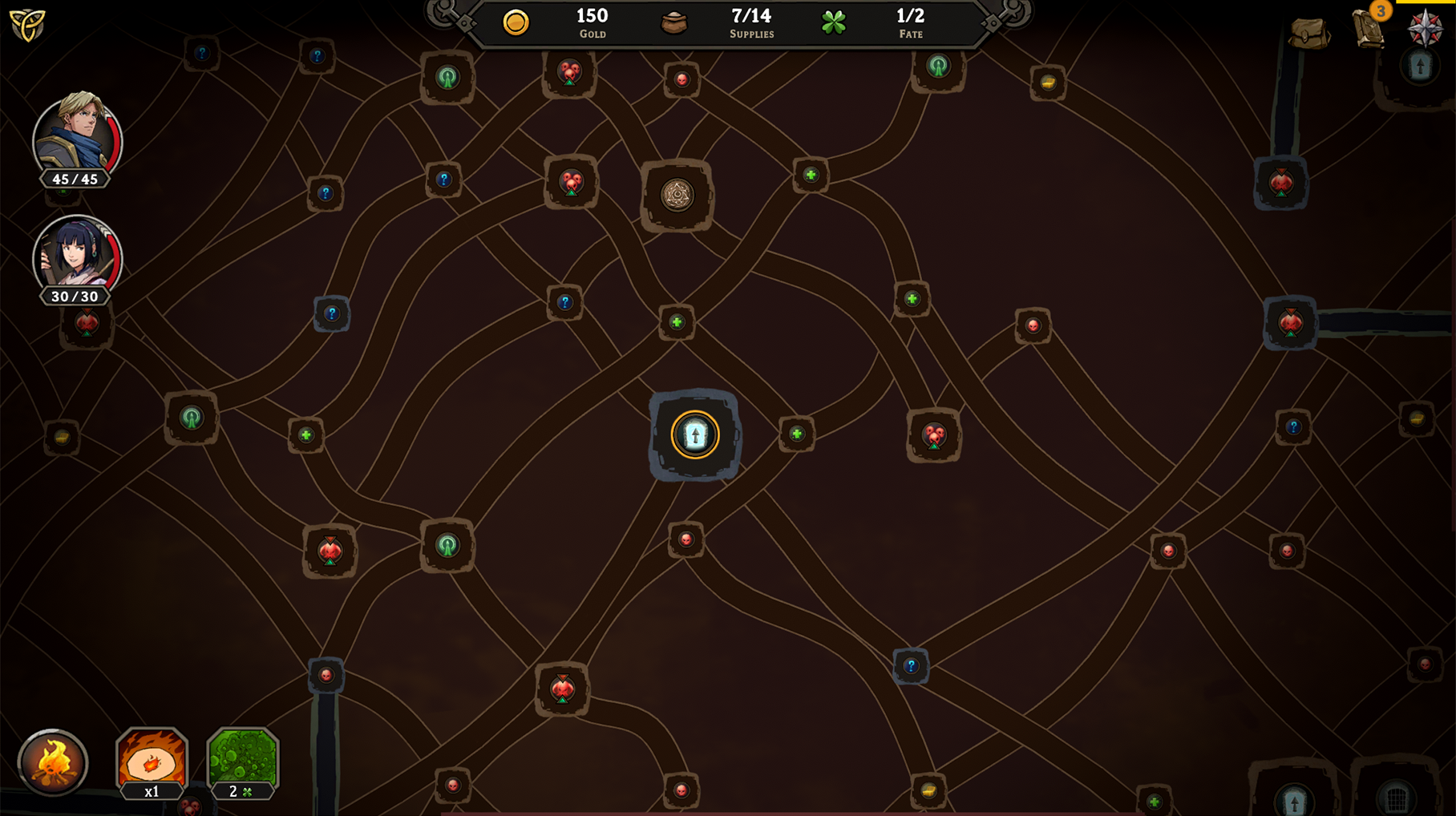 The Bard
Naran the Bard joins the roster of heroes! She yields a delicately precise form of magic through a series of harmonies. She can lead a turbid orchestra that feeds fear or a soothing aria that inspires courage where there was none. She wanders the realm in pursuit of adventures and companions that can inspire her music. 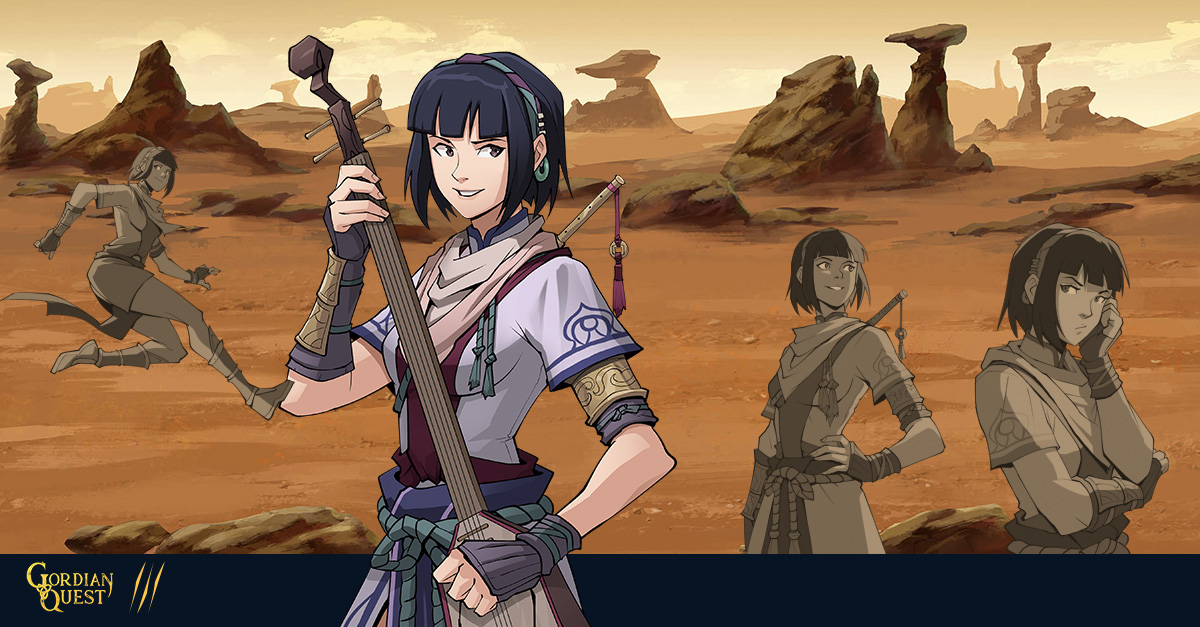 An Expanded Bestiary
Here is a look at some of the new enemies you'll encounter in this new region. They'll possess new and deadly traits that you'll need to prepare a good response to, lest they rip your party to shreds! The desert is a dangerous place.


***Additional features and content planned for the full version***