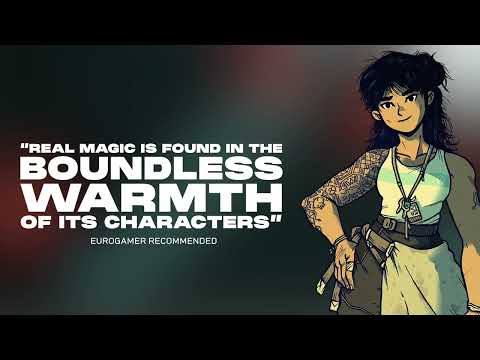 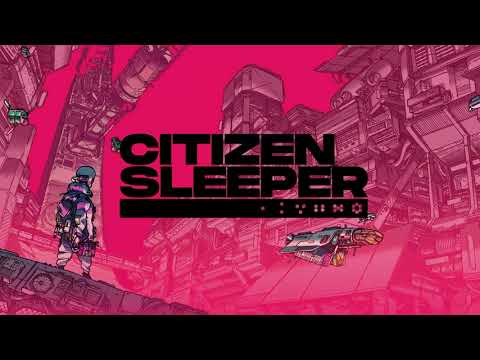 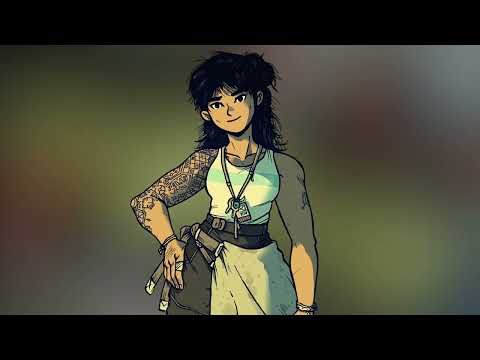 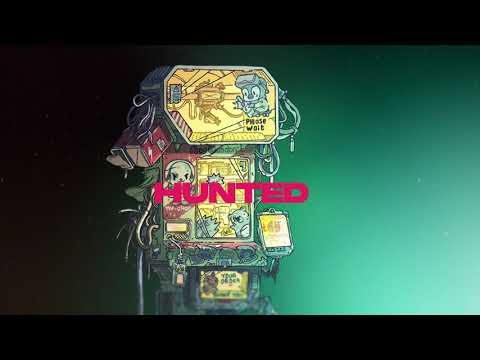 Why buy on GOG.COM?
DRM FREE. No activation or online connection required to play.
Safety and satisfaction. Stellar support 24/7 and full refunds up to 30 days.
Citizen Sleeper
Description
New Citizen Sleeper Episodes In Episode: FLUX - the first of three new free DLC episodes for Citizen Sleeper - pressures in the Helion system have brought the first ships of a refugee flotilla to the Eye. You will meet and help those that get on-station before the quarantine locks them out. Th...
User reviews
4.4/5
{{ review.content.title }}
Product details
2022, Jump Over The Age, ...
System requirements
Windows 7+, 4 GB RAM, DirectX 11 compatible GPU, 2 GB available space, Requires a 64-bit processor a...
DLCs
Citizen Sleeper Soundtrack, Citizen Sleeper Artbook
Description

In Episode: FLUX - the first of three new free DLC episodes for Citizen Sleeper - pressures in the Helion system have brought the first ships of a refugee flotilla to the Eye. You will meet and help those that get on-station before the quarantine locks them out.

This is Eshe, Captain of the Climbing Briar. Eshe is a stubborn and driven spacer, whose fate becomes tangled up in that of the flotilla. Her story will ask the player to choose how to deal with a growing crisis that could threaten the entire station.

Meet Peake; ex-XPR programmer, also from the Climbing Briar. You’ll find they have a cooler head than their captain, and an ability to disappear when necessary. Peake will become crucial in your efforts to bring relief to the refugees.

These episodes will tell a continuing story across all three updates, expanding on the wider narrative of the Helion System, the star system in which the Eye orbits. The second and third DLC episodes are currently planned for release in October and early 2023 respectively, however dates are still to be confirmed.

From the developer of In Other Waters, and featuring the stunning character art of Guillaume Singelin, Citizen Sleeper is a narrative RPG set on Erlin’s Eye, a ruined space station that is home to thousands of people trying to survive on the edges of an interstellar capitalist society.

You are a sleeper, a digitised human consciousness in an artificial body, owned by a corporation that wants you back. Thrust amongst the unfamiliar and colourful inhabitants of the Eye, you need to build friendships, earn your keep, and navigate the factions of this strange metropolis, if you hope to survive to see the next cycle.

An abandoned station on the edge of a system in crisis. Run down, chaotic, unruly, and alive—it was founded by idealists in the shadow of a corporate collapse. Now it is held together by anarchic alliances, ramshackle factions and a shared desire to be free from the gravity of corporate control.

Every cycle you get up and choose what to do with your time. Toil in the yards, or take a bar shift. Search the markets for rare components or grab some street food. Make or break alliances, uncover truths and escape those that hunt you. Learn to survive and ultimately thrive, one cycle at a time.

The station plays host to characters from all walks of life, trying to eke out an existence among the stars. Salvagers, engineers, hackers, bartenders, street-food vendors, each has a history which brought them here. You choose which of them you wish to help, and together you will shape your future.

Hack into the station’s cloud to access decades of digital data, uncover new areas and unlock secrets. This is your unique power, and with it you can change your future. Corporate secrets, rogue AIs and troves of lost data await those willing to dive into the depths of the station’s networks.

Essen-Arp: to them you are just property, one more asset in a portfolio that stretches across the stars. You are the product of an abusive system, in a universe where humanity’s expansion is marked by exploitation and extraction. Escape the makers of your decaying body, and chart your own path in a richly imagined, deeply relevant sci-fi world which explores ideas of precarity, personhood and freedom.

Each cycle you roll your dice. Assign them to vast range of actions available on the station. With every action, choose what, and who, matters to you, shaping the lives of those around you, and ultimately the future of the station.

Clocks track both your actions and the actions of others across the station. From becoming a local at the Overlook Bar to protecting a friend from Yatagan enforcers, clocks allow you to track your own progress and the influence you have on the world around you.

Follow drives not quests, allowing you to pick and choose the stories and activities that matter to you. As you do, you will shape your character's five skills (Engineer, Interface, Endure, Intuit and Engage), unlocking perks and bonuses that reflect and change how you choose to live in this world.