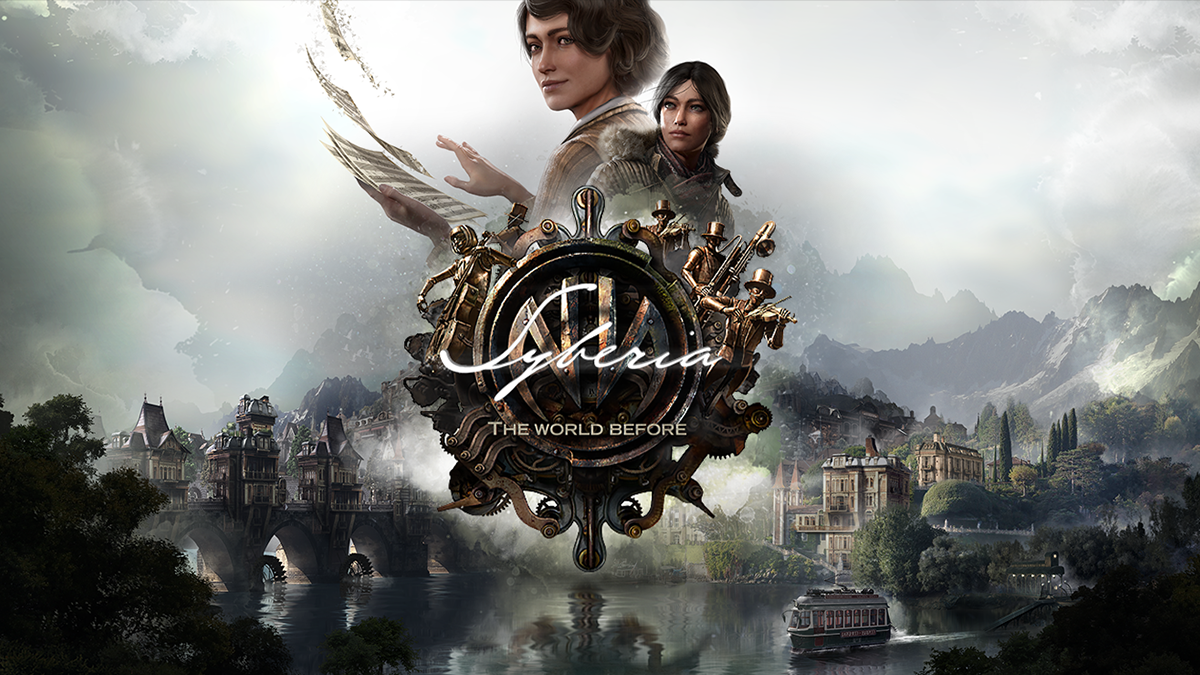 Gaming is a global hobby enjoyed by literally billions of people. Often, when people think about gaming, their minds go to places like Japan and the United States. But amazing games are created everywhere, including places like France and Belgium.

Today, we wanted to highlight a specific Belgian creator, Benoît Sokal. Sokal was born in Brussels in 1954 and sadly passed away in France in May 2021. He was a comic book creator and video game developer that gave the world a handful of beloved creations.

We wanted to take a little while to remember Sokal and dive into the comic books and video games he brought to life. If you are a fan of classic point-and-click gaming, you’ll definitely want to continue reading.

Born in 1954, Sokal got his start in design after attending École Supérieure des Arts Saint-Luc, an art school in Brussels, Belgium. After school, Sokal started drawing for a magazine in 1978.

It was at that time that Sokal created Detective Canardo. Detective Canardo was an alcoholic duck detective that was inspired by Sokal’s love of detective stories at the time. The stories of the detective have spread across decades. The first comic was released in the early 80s and Sokal published new stories into the 2000s.

“Canardo was a parody of this genre; I probably had some significant teenage concerns and a dark humor to go with it,” Sokal said in an interview with Game Developer.

In the 90s, Sokal would go on to work for Microids. Microids is a French video game developer and publisher. During this time, he was inspired by computers and started creating CD-ROMs with 2D and 3D artwork on them to create immersive settings on the discs.

Here is where Sokal’s story really picks up. He would go on to create many beloved point-and-click adventure games. These include Amerzone, Syberia games, and he helped in the creation of games like Sinking Island: A Jack Norm Investigation, as well.

During Sokal’s time at Microids, he helped release create multiple games. The first game under his belt was Amerzone, a first-person point-and-click adventure game.

Loosely based on the Detective Canardo and L’Amerzone comics, players explored a fictional South American jungle. Here, mysteries would be solved and players could even go past the main plotline to explore the universe Sokal helped create.

The game was released in 1999 and sold over 500,000 copies by 2002. It also received a re-release in 2009. Additionally, the game received a mobile port, which introduced the game to even more people.

Amerzone might have been Sokal’s first game, but it was the Syberia games that helped really put him on the map in the world of gaming. Set in the universe Sokal created in Amerzone, players play as Kate Walker through multiple adventure games.

In this first iteration of the series, players play as Kate Walker. Kate is an American lawyer who has to deal with the sale of an important company in Europe. Released in 2002, players will have to point-and-click their way through various puzzles as they get to the bottom of the main plot involving the Voralberg family. Additionally, there is a subplot surrounding Kate’s personal life.

Released in 2004, Syberia II picks up where the first game left off. Players once again play Kate Walker, but this time she has left her career to help Hans Voralberg through multiple point-and-click tasks before going in search of the game’s namesake island, Syberia, the last home of the mammoths.

Here’s an interesting fact. Syberia was inspired by a real-life island. Wrangel Island in Russia appears to be the last place mammoths survived. This island inspired the in-game location.

Release over a decade later in 2017, Syberia 3 cranks up the graphics as players once again play as Kate Walker. This time, on the run from characters introduced in Syberia II, players tag along with a mysterious group of people called the Youkol. To win, you’ll help the group with their seasonal migration, while also trying to escape the people chasing you.

Syberia: The World Beyond

The World Beyond released in March 2022. This is the first game in the series that has players playing as a new character (in a different timeline). While you’ll still play as Kate Walker, you also take control of Dana Roze, a young pianist in Europe. Like the other games, it is a point-and-click adventure game, but players do have much more control over their environments.

Point-and-click your way into adventure with the Syberia games

If you are a newcomer to this style of an adventure game or simply want to click your way down Memory Lane, the Syberia series is a great jumping-off point. It offers plenty of classic action while giving you plenty of content to sink hours into.

It is also one of the few point-and-click adventure games that have made it through the decades, allowing players to enjoy things like modern graphics, while still sticking to its gameplay roots.

For players interested in starting the journey, you’re in luck! All of the Syberia games (plus Amerzone) are available on GOG.

You can snag the original Syberia, Syberia II, Syberia 3: The Complete Journey (with additional DLC), and Syberia: The World Before by clicking on any of the included links. Then, if you want to experience the first game ever created by Benoît Sokal, definitely check out Amerzone, as well!

Do you want to learn more about brilliant game designers? Read our articles about Michel Ancel and Richard Garriott.