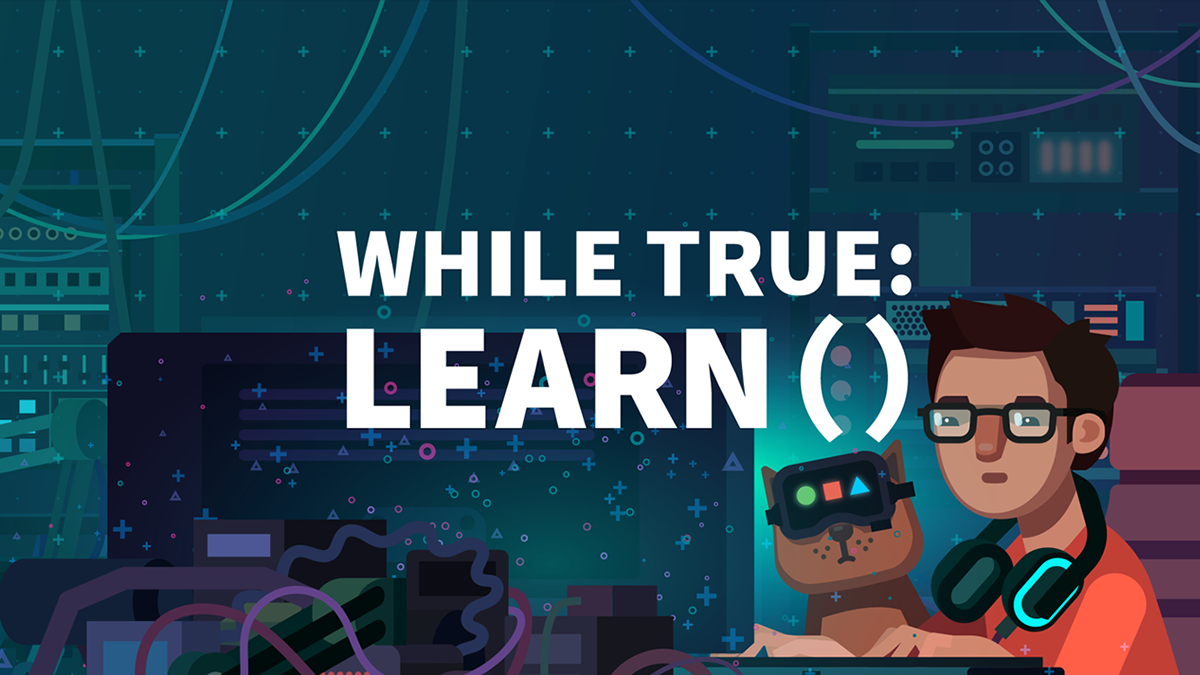 Yesterday, on October 11th, in celebration of Ada Lovelace Day we’ve launched a Special Sale containing various puzzle and simulator games that are dedicated to all lovers of programming and technology. By doing so, we wanted to bring more attention to the achievements of this incredible woman, increase the profile of women in STEM in general and show you awesome titles that not only bring lots of fun but can also become tools for improving your logical thinking, programming skills and enhancing your learning overall.

But why is this event so important you may ask? Well, Ada Lovelace’s accomplishments not only immensely contributed to the future development of video games but also showed that it is always worth it to follow your passions, as we truly have the power to change the world.

Now, we want to introduce her history closer, dive deeper into her efforts, share some messages from game developers to aspiring programmers who want to better their craft and show you how you can learn by playing games!

An English mathematician, called by many “the first computer programmer” for writing an algorithm for a computing machine as early as mid-1800s. But let’s not get ahead of ourselves.

Ada Lovelace, born as Augusta Ada Byron on December 10, 1815, was the only legitimate child of the famous poet Lord George Gordon Byron. Because Lady Byron separated from her husband only weeks after their daughter was born and Lord Byron himself left England a few months later never to see his daughter again, Ada Lovelace had an unusual upbringing for an aristocratic girl in the mid-1800s. At her mother’s insistence, tutors taught her mathematics and science. Her talent for numbers and language showed very early on.

In those days, there were no places for girls in the United Kingdom’s universities, however, girls from wealthy, aristocratic families could be educated to a high level by private tutors. Because of that Ada received instruction from, amongst others, Mary Somerville, a brilliant Scottish astronomer and mathematician who was one of the first women to be admitted into the Royal Astronomical Society.

Around the age of 17, Ada Lovelace met Charles Babbage, a mathematician and inventor. The pair became friends, and the much older Babbage served as her mentor. With Babbage’s guidance, Lovelace began studying advanced mathematics with University of London professor Augustus de Morgan. Fascinated by her mentor’s ideas, as Babbage is known as the father of the computer and invented the difference engine, which was meant to perform mathematical calculations, Lovelace got a chance to look at the machine before it was finished. Babbage also created plans for another device known as the analytical engine, designed to handle more complex calculations.

Lovelace was later asked to translate an article on Babbage’s analytical engine that had been written by Italian engineer Luigi Federico Menabrea for a Swiss journal. She not only translated the original French text into English but also added her own thoughts and ideas on the machine. Her notes ended up being three times longer than the original article. Her work was published in 1843, in an English science journal. Lovelace used only the initials “A.A.L.,” for Augusta Ada Lovelace, in the publication.

In her notes, she described how codes could be created for the device to handle letters and symbols along with numbers. She also theorized a method for the engine to repeat a series of instructions, a process known as looping that computer programs use today. Lovelace also offered up other forward-thinking concepts in the article.

Lovelace’s article attracted little attention when she was alive and she later died from uterine cancer in London on November 27, 1852. She was buried next to her father, in the graveyard of the Church of St. Mary Magdalene in Hucknall, England. Lovelace’s contributions to the field of computer science were not discovered until the 1950s. Her notes were reintroduced to the world by B.V. Bowden, who republished them in Faster Than Thought: A Symposium on Digital Computing Machines in 1953. Since then, Ada has received many posthumous honors for her work. In 1980, the U.S. Department of Defense named a newly developed computer language “Ada,” after Lovelace.

And how does her legacy translate to video games?

It’s quite a simple question really. By inspiring people all around the world to pursue careers in STEM, become programmers and developers and further improve the gaming industry. Many of those people, inspired by Lovelace, have created games whose main goal is to show how fun the world of learning, programming and logical thinking can be. There is no better time to introduce them to a broader audience than now as we also want to share some messages from the developers that have created them.

One of the best examples can be found in the Luden.io developer games which believe in a future where education is focused on helping people find their true passion. Their games are here to let players have fun, learn by experimenting with different topics, and deep dive if they feel interested.

With titles such as while True: learn() – a puzzle/simulation game about even more puzzling stuff: machine learning, neural networks, big data and AI with a fun twist about about understanding your cat, Learning Factory – a relaxing factory-building game about optimizing and automating production chains that are backed up with real Machine Learning and links to handpicked educational videos and an in-game wiki to be used as learning material or Craftomation 101 where you harvest and combine materials to discover new materials and elements while learning programming and system design basics in a fun way, you can truly feel the spirit of Lovelace inspiration.

And here’s what Oleg Chumakov, Studio Head at Luden.io had to say when asked about a piece of advice to aspiring programmers and why puzzle-solving and programming-themed games matter:

“We believe that it’s the games like these that can serve as learning enablers, inspiring the players to go deeper, maybe start doing something by themselves, and, finally, even creating games of their own […] Many people have ended up in the video games industry by editing config files of their favorite games – and then watching those games to actually change due to their modifications. I’d recommend doing exactly that: trying to make something of your own in an editor (or a game engine), see what happens, try to implement what you want and google how you can do it, and then go deeper and deeper down the rabbit hole. You might be surprised how far it can actually take you!”

And we absolutely agree!

A similar driving force in our Special Sale can also be found in the Zachtronics studio’s titles where, among many games, SpaceChem allows you to take on the role of a Reactor Engineer and construct elaborate factories to transform raw materials into valuable chemical products all while fighting monsters in the name of science of course, or Last Call BBS – simulation of booting up the retro computer with a full set of 8 puzzle games which lets you, just for an example, build integrated circuits, design factories to produce food in the 20th century or assemble robot models based on the anime smash hit Steed Force!

And if you are a sucker for a post-apocalyptic future setting we can also recommend The Signal State developed by Reckoner Industries. Their Lead Developer, Benedict Lee believes that the mental processes that programmers engage in when coding aren’t exclusive to it but occur in other sorts of activities as well. “We made our game to allow players to experience those mental processes and develop their problem solving skills so that they may apply those skills to their own lives” he adds. And we think it’s 100% true as The Signal State will put your logic skills to the test with complex puzzles inspired by modular synthesizers while repairing machines, rebuilding an abandoned farm, or being part of a revolution that will change the fate of agriculture once and for all.

But if you are still not convinced, how about games from Tomorrow Corporation where you can automate swarms of office workers to solve puzzles inside your very own parallel computer made of people in
7 Billion Humans or solve puzzles with programming and automation and climb the office work ladder in Human Resource Machine. As the studio’s co-founder Kyle Gray says, “With so many tools out there, it can be a little overwhelming figuring out where to start, but the only way to figure out whether or not it’s for you is to just start trying. Programming games are a great introduction, and something I really wish existed when we were starting out.“

So whether you’re searching for just a fun experience, challenging your brain cells or real learning material – we have it all. Join us in the celebration of Ada Lovelace and just like she did be the change you want to see in the world. Because of her and those who she has inspired it is now possible also by playing games!

All systems nominal. Become a mercenary inside a powerful Mech in the BATTLETECH universe

Wasteland: Everything to know about the hit apocalyptic RPG series