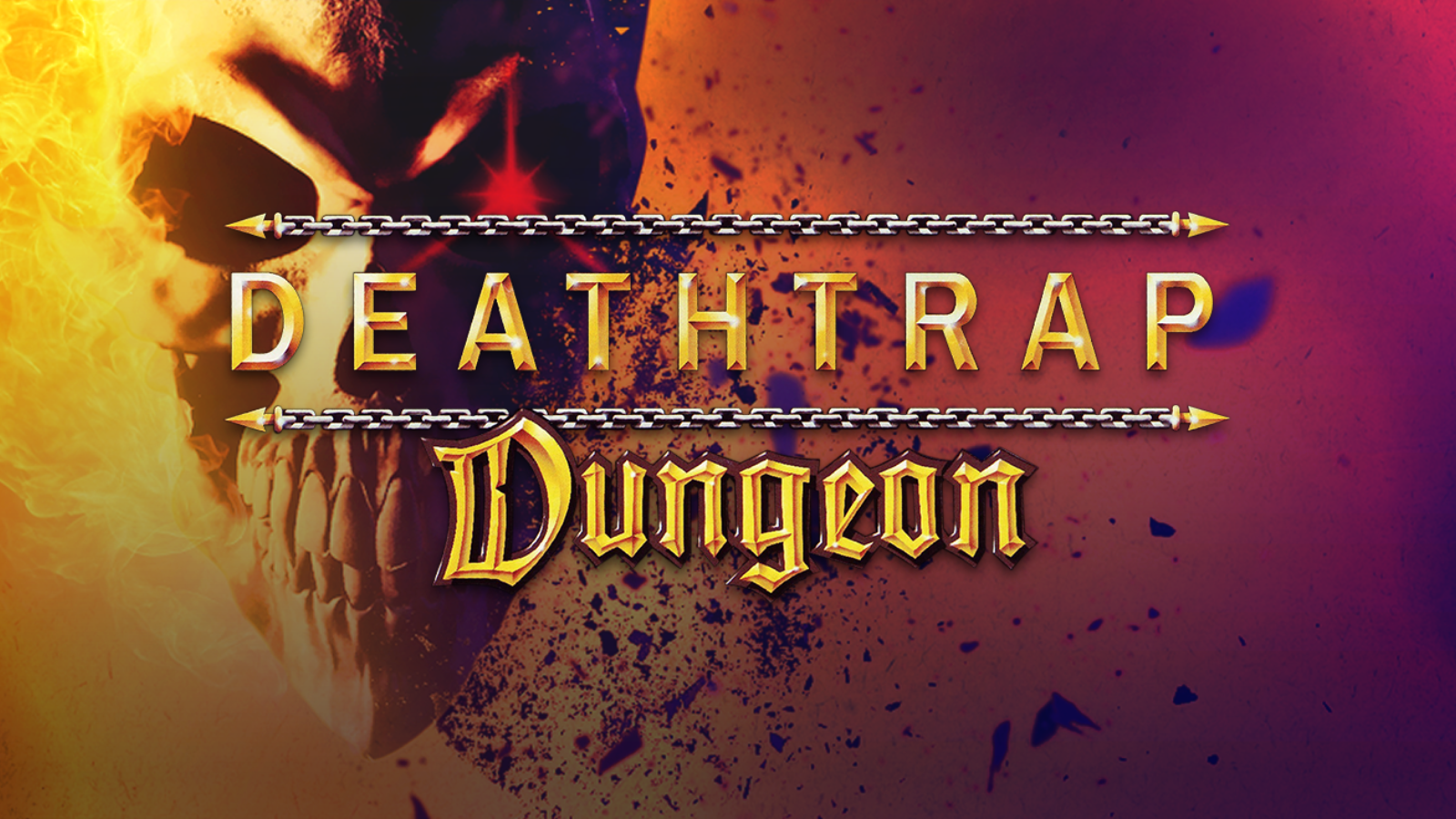 Eons ago, there was a time when video games were niche entertainment with little or no influence on popular culture. Of course, that is no longer the case! Games like Bioshock and Deathtrap Dungeon show that sky is the limit when it comes to making a cultural impact. Here are 8 examples where video games left profound marks on popular culture!

If you haven’t watched the cult Ridley Scott film from 1982, you have a lot of catching up to do. Based on the Philip K. Dick novel, Blade Runner remains one of the most profound sci-fi pictures ever created. It had to wait 35 years for a sequel. Luckily, gamers could return to the futuristic Los Angeles much sooner. Made in 1997, Blade Runner from Westwood Studios remains one of the best film adaptations in the history of video games. Not only did it recreate the atmosphere from the original film. It also gave gamers an engaging story and left a profound mark on the pop culture we know.

Sometimes the student can outmatch the master, and here we have such a case. The original Deathtrap Dungeon adventure gamebook by Ian Livingstone has reached the bookshelves in 1984. It was a part of the Fighting Fantasy series, born in the middle of the tabletop RPG hype of the 1980s. 14 years later Eidos Interactive released a The Deathtrap Dungeon video game. The title took the “interactive” book’s story to a 3D environment and remains popular today.

In 1999 the popular toy company from Denmark made one of the most successful decisions in the industry’s history. After it began buying licenses for franchises like Star Wars, Indiana Jones, and Pirates of the Caribbean, its toy business. It led to a string of successful films featuring their toys, as well as a series of video games developed by TT Games. The formula created by the latter studio proved to be evergreen, bringing fun to kids and their parents alike to this day.

The legendary caped crusader from DC comics is no stranger to video games. Although he appeared on our computer screens many times since the 1980s, he is probably best known for the so-called Batman: Arkham series. It started in 2009 with Batman: Arkham Asylum from Rocksteady studios and met with critical acclaim, spawning three sequels. Among them, Batman: Arkham Knight from 2015 is usually listed as having one of the best Gotham depictions ever put to screen, ranking among the works of Tim Burton and Christopher Nolan.

A true popular culture phenomenon that was born in 1996. The idea to create a female version of Indiana Jones not only hit the spot but also quickly evolved into something more. Lara Croft, a gun-wielding adventurer, and archeologist is now a pop-cultural icon. To this day, the Tomb Raider series has reached a total of 19 games, spin-offs, and a neat reboot on top. The adventures of Lara Croft received also a comic book series and 3 feature films. To this day, two Oscar-winning actresses – Angelina Jolie and Alicia Vikander picked up the mantle of Lara Croft.

The series of FPS games, loosely based on Ayn Rand novels, has already earned a cult status among gamers. It also awaits a TV series that is now in development by Netflix. No wonder, considering the series’ rich and captivating universe. The first parts of the trilogy – BioShock and BioShock 2 – take place in the underwater city of Rapture. The latter was created by billionaire Andrew Ryan to establish a city free from religious influences and government regulation. The third part of the trilogy, BioShock Infinite, on the other hand, takes us to a fictional steampunk city of Columbia.

The first Mortal Kombat game was supposed to be a competition for Street Fighter II from Japan. Yet, the game became a myth of its own. The bloody game by Midway Studios from Chicago became a huge success when released in 1992. Thanks to it, the popular culture became enriched with an entertaining film adaptation (followed by a few straight-to-DVD abominations and a reboot), and 10 sequels (with Mortal Kombat IV going 3D). The brutal series also led to the creation of the ESRB video game rating system due to the violence it presented on screen.

In a world where fast-paced and quickly-rewarding games take over the bestseller lists, this franchise remains something unique. The first Myst, created in 1993 by brothers Rand and Robyn Miller, was a puzzle game that challenged the skills and patience of an entire generation of gamers. Since that time, we had the chance to travel to the island of Myst more times. All thanks to four direct sequels and a beautifully remastered version. The franchise also featured a spin-off with a multiplayer option and a three-book adaptation.

Of course, the titles mentioned above are just the tip of the iceberg. For example, we haven’t mentioned the highly influential Warhammer and Battletech universes here. Still, if you’re looking for more pop-cultural-fueled titles – you should definitely visit the GOG store.