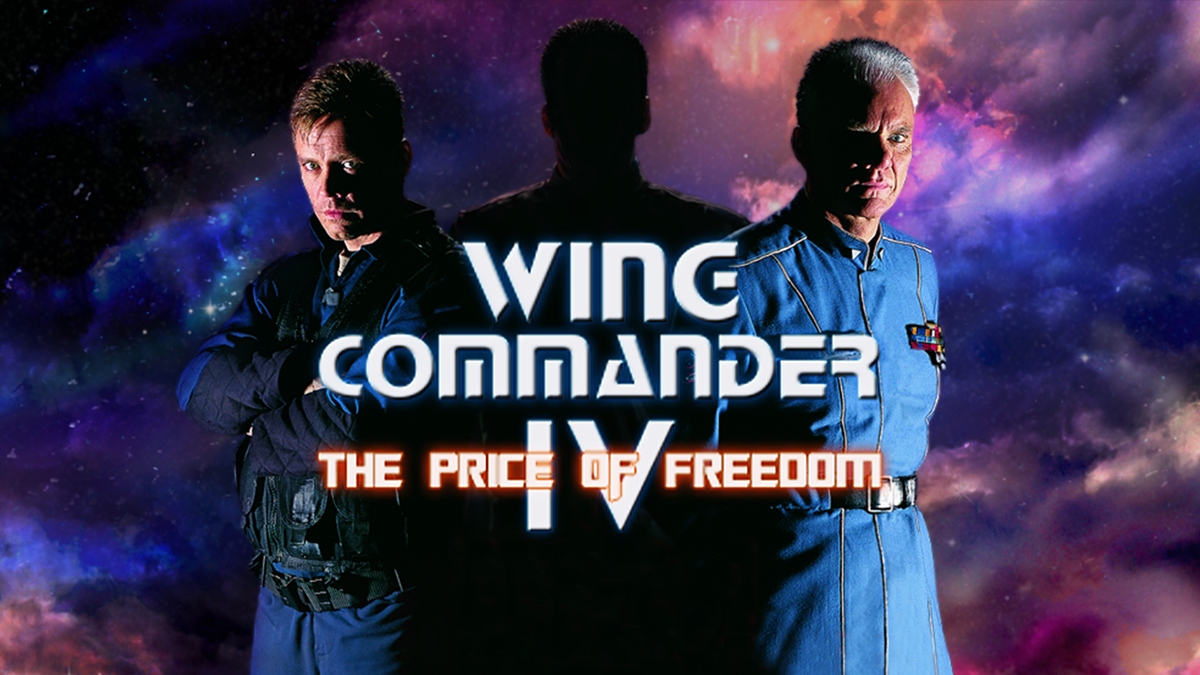 Award-winning games, a feature film, an animated TV series, novels, and more. The space franchise created in 1990 by Chris Roberts has expanded beyond imagination. The 30th anniversary of the Wing Commander release is the perfect opportunity to look back at the story behind the famous space simulator series.

How it all started

Game developer Chris Roberts had already worked at Origin Systems for a few years when he came up with a groundbreaking idea for a game. Officially, he described it as “World War II in space.” Released in 1990, Wing Commander was a major breakthrough in the space combat genre. The title combined action-packed 3D gameplay with cinematic story elements and lore.

The first Wing Commander game was set in the year 2654. The game’s story revolves around a war between the human-led Terran Confederation and Kilrathi, a hostile feline race. You become a nameless pilot transferred to the TCS Tiger’s Claw space carrier. Along with other pilots, you must commit to a series of ferocious space dogfights. They result in an attack on the Kilrathi High Command starbase.

There was one important factor that helped make Wing Commander stand out from other contemporary space combat games. It was an engaging, multi-threaded story that accompanied the fun gameplay. In between space battles, you could explore the TCS Tiger’s Claw’s board to see what other pilots had to say about ongoing events.

This approach, coupled with dynamic gameplay, made Wing Commander a massive success. It also brought the title Computer Gaming World’s Overall Game of the Year award in 1991.

Wing Commander II: Vengeance of the Kilrathi took all the elements from the original game and refined them. This time, our hero had to make ends meet after the TCS Tiger’s Claw carrier was destroyed by a Kilrathi surprise attack. To do that, the hero not only had to prove himself as a pilot but also face a tale of love and betrayal.

The dogfights in the sequel looked better and felt better. and the game’s characters received voices, thanks to Sound Blaster cards.

Leveling up the series

After spending less time on the second Wing Commander game due to his involvement in other projects, Chris Roberts returned in grand style. Wing Commander III: Heart of the Tiger, released in 1994, became a truly cinematic game. Interactive FMV cutscenes aboard the TCS Victory carrier were truly ahead of their time.

In addition to a more cinematic experience, players also learned the hero’s name. Colonel Christopher “Maverick” Blair, was played by none other than Mark “Luke Skywalker” Hamill himself (yes, we know – he also voiced Joker in the Batman series ;)).

He is accompanied by John Rhys-Davies (Raiders of the Lost Ark) as James “Paladin” Taggart and Malcolm McDowell as the malicious Admiral Tolwyn. The cast also included other established actors. Pilot Major Todd “Maniac” Marshall was played by Tom Wilson (Back to the Future Part II). The game also featured Ginger Lynn Allen (her movies are not very… mainstream) as the mechanic Rachel Coriolis.

Wing Commander III: Heart of the Tiger’s visuals gave a true workout to contemporary PCs. 3D graphics cards wouldn’t really see mainstream use until 1995. The risk paid off – the game sold 700k copies around the world. It also paved the road for the release of yet another sequel, Wing Commander IV: The Price of Freedom, in 1996.

The game had a huge 14-million-dollar budget. The cast remained pretty much the same as in the third installment, yet many technical improvements have been made. The game received a fantastic orchestral score from George Oldziey. This time, after the so-called Kilrathi Trilogy closure, Christopher Blair went on to fight enemies in the heart of the Terran Confederacy.

Mark Hamill went on to play Colonel Blair one more time in Wing Commander: Prophecy from 1997. The fifth part of the series was focused more on the space battles than cutscenes. The game told the story of the Terran Confederation’s war with a new foe, the insectoid Nephilim. Yet this time, Chris Roberts wasn’t involved in making the game. Around that time, he left Origin Systems and focused on his next great project. it was the 30-million-dollar feature film – Wing Commander.

Sadly, Chris Roberts’ directorial debut didn’t fare well in the cinema. Yet, it was only one of many examples of how the Wing Commander franchise expanded over the years. In 1993, along with his brother Erin, Roberts developed Wing Commander: Privateer, a space combat and trading simulator game. This spin-off of the Wing Commander series was so popular that it led to the creation of the sequel, Privateer 2: The Darkening. The latter title featured an all-star cast. The latter included actor like Clive Owen, Mathilda May, Christopher Walken. The cast also included David Warner, the only actor who can “out-creep” Christopher Walken.

All in all, if you want to immerse yourself in the Wing Commander series, you’ll have plenty of options with the games available on GOG.COM. So, let’s celebrate the 30th anniversary of the series in the best way possible – by becoming an ace space pilot.