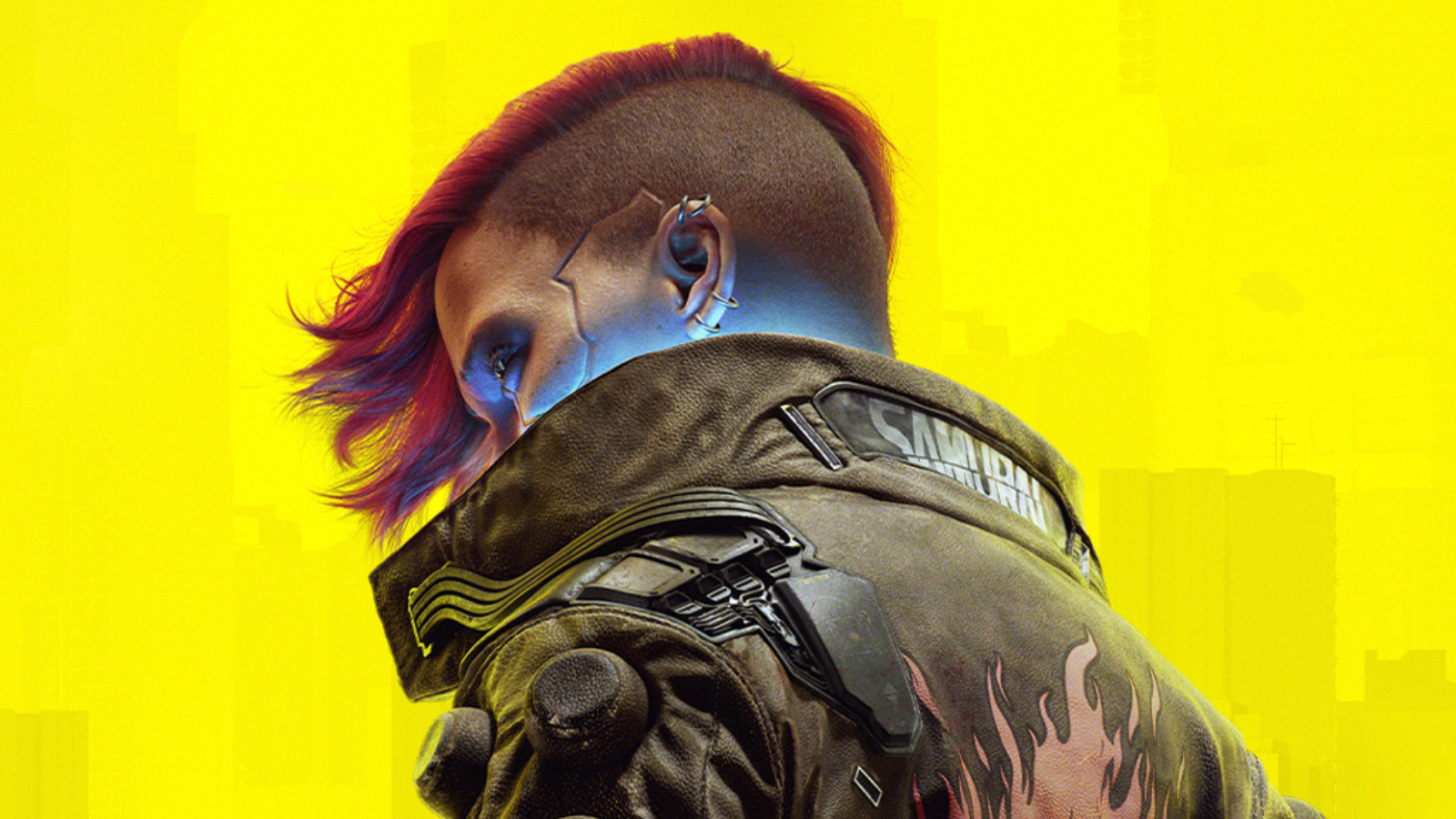 As William Gibson once said: “The future is already here – it’s just not evenly distributed”. Cyberpunk, in short, is a dystopian view of the future where low-life meets high-tech. Seeing how much the latter already impacts our life, we feel it’s a good moment for a short recap. Let’s take a look at cyberpunk games that brought the genre to the point where it proudly stands today.

The genre of Cyberpunk games

One of the key plot ideas of this science fiction subgenre is the ongoing conflict between the almighty system and strong, rebellious individuals. In this setting, villains are usually personified by evil corporations or supercomputers. On the other hand, the role of the hero falls on the shoulders of hackers and various mercenaries. Both of these groups have their own moral code – one that typically goes against the law.

In cyberpunk stories, the vast net is usually a sort of Wild West where one can still oppose many. It does not mean our hero will win. On the contrary, their defiance is usually somewhat cynical and more than once – doomed to fail. Sounds downright pessimistic, right? Yet cyberpunk was and remains a vastly influential genre in our modern culture.

It has spawned many iconic books (e.g. Neuromancer by W. Gibson) and comic books (Ghost in the Shell by Masamune Shirow). It also inspired filmmakers (Matrix, Johnny Mnemonic) and even tabletop RPGs, like the one authored by Cyberpunk 2077 top consultant, Mike Pondsmith. Finally, this genre has brought us some really cool video games.

Here are some prime examples:

In this open-world RPG set in the megalopolis of Night City, you become a mercenary wrapped up in a desperate fight for survival. The world created by Mike Pondsmith for his tabletop RPG is as cyberpunk as it gets. In the game, we get giant, all-powerful corporations like Arasaka and Militech, cybernetic body modifications, and a vast telecommunications network. We also have the rebel – a famous rockerboy Johny Silverhand played by the one and only Keanu Reeves. Given all that, Cyberpunk 2077 from CD PROJEKT is without a doubt a true must-play for all fans of the genre.

Beneath a Steel Sky is a point-and-click adventure game devised by director Charles Cecil and comic book artist Dave Gibbons (famous for the Watchmen series). The game follows the adventures of Robert Foster and his sentient robot Joey as they loom through the streets of the dystopian Union City ruled by the all-powerful computer, LINC. Among the many pros of Beneath a Steel Sky, one is especially worth mentioning – It’s available free on GOG.COM along with a digital comic book by Gibbons.

Like System Shock, this mixed FPS and role-playing game from Ion Storm is cyberpunk to the core. Deus Ex features special agent JC Denton, an agent who fights global and cyber terrorism in the year 2052. After he discovers that his employers are more of a threat than a solution to the world’s problems, Denton defects and starts his own war with the system. Dynamic action and a non-linear story brought Deus Ex success and a string of sequels lasting to this day.

This adventure game from Bloober Team marks the return of the late actor Rutger Hauer (who also starred in the cult 1982 Blade Runner film) to the cyberpunk genre. Observer is a horror tale about Daniel Lazarski, a member of the neural police force working on behalf of the almighty Chiron Corporation in Krakow AD 2084. Tasked with hacking into the heads of the potential suspects, Lazarski is a perfect, ruthless policeman. Until one fateful day…

Just like Cyberpunk 2077, this title is an adaptation of a much earlier tabletop RPG game. Shadowrun Returns features a mix of the traditional fantasy world (dragons, elves, magic) with a cyberpunk sci-fi setting. In this turn-based role-playing game, you become a shadowrunner – a mercenary for hire tasked with hunting down a murderer in a huge Seattle metroplex. The game was a success – received two sequels titled Shadowrun: Dragonfall and Shadowrun: Hong Kong.

This tactical game from Bullfrog Productions proved to be ahead of its time. It features dynamic real-time battles instead of turn-based ones, something previously associated with tactical games. It also introduced the cyberpunk genre to the gaming world. Syndicate took place in a world divided by (surprise!) big, evil corporations, that employ cyber-enhanced assassins to fight for dominance. The game received a sequel, titled Syndicate Wars.

For a very long time, this title was the first thing that popped into a gamer’s head when they thought of “cyberpunk”. The game was truly ahead of its time. Set in the year 2072, it tells the story of a hacker trapped on the Citadel Station by an evil A.I. called SHODAN. Everything in this game is spot-on, from its FPS perspective to its engaging, cinema-like storyline. No wonder System Shock spawned a sequel, an enhanced edition, and is now waiting for a highly anticipated reboot.

Although not a cyberpunk game per se, this title from Supergiant Games borrows heavily from the genre’s aesthetics and design. The world shown in Transistor is full of neon lights, explosions, and pastel graphics that will attack your senses. To add to the beautiful graphics, the game’s audio is simply mesmerizing. That’s why this action role-playing game is a must-play for all the gamers who wish to immerse themselves in a sci-fi experience.

Yet another point-and-click adventure game tackling the cyberpunk theme in a creative way. In the future not too far away, human society has migrated to a permanently integrated reality connected to a single neural network that continuously optimizes people’s experiences. The main hero of the game, Nathan, is an outsider who makes a living off the grid as a smuggler of modded hardware and cracked software. One day, his girlfriend Jay disappears from their apartment, leaving only a cryptic message behind. Nathan, of course, sets off to find her!

Feeling the rebel streak against the system already? Check out these cyberpunk games that will make you look at many features of today’s world from a completely new perspective.

Do you want to learn more about dystopian visions of the future? Read our articles about the Metro and Wasteland series.

Discover 10 outstanding jRPGs and visual novels to lose yourself in